Tuesday April 5th at 11am 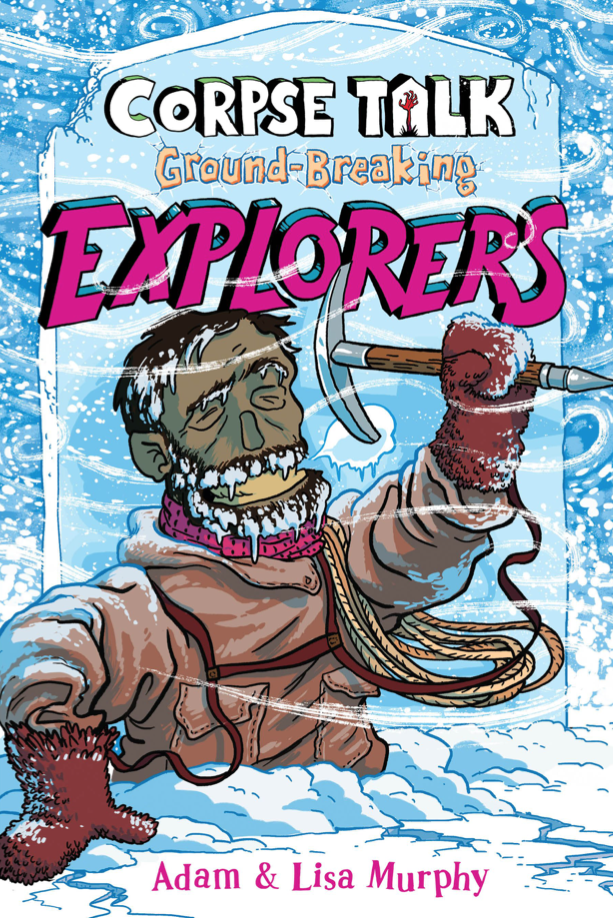 …to ask them the questions no one else will dare!

Packed with incredible interviews with some of history’s most exceptional exemplars of gung-ho globetrotting grit!

Adam and Lisa Murphy are an award-winning husband-and-wife comics-making team.

They bring history and folklore to life for readers of all ages through humour, extensive research and an ongoing curiosity about what makes people tick.

They are the creators of the comics series CorpseTalk, which originally appeared in The Phoenix, a weekly kids’ comics magazine in the UK. CorpseTalk has since been collected and published as an ongoing series of books (published in the UK by David Fickling Books, and in North America by DK Kids) which have twice been nominated for the Blue Peter Book Awards (the first comic book ever to do so). 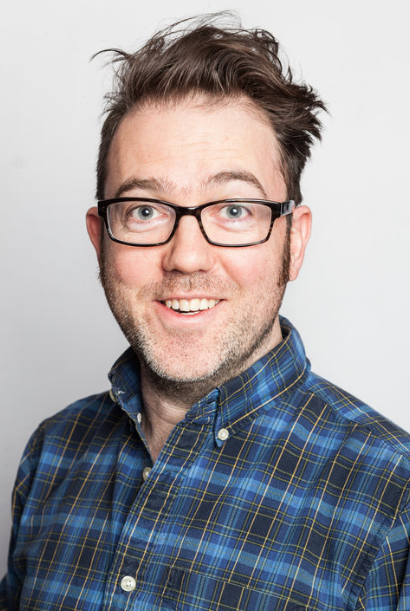 Watch this adventure live or catch up here: