Larry loves to groove and mooooove… but will the others disapprove? 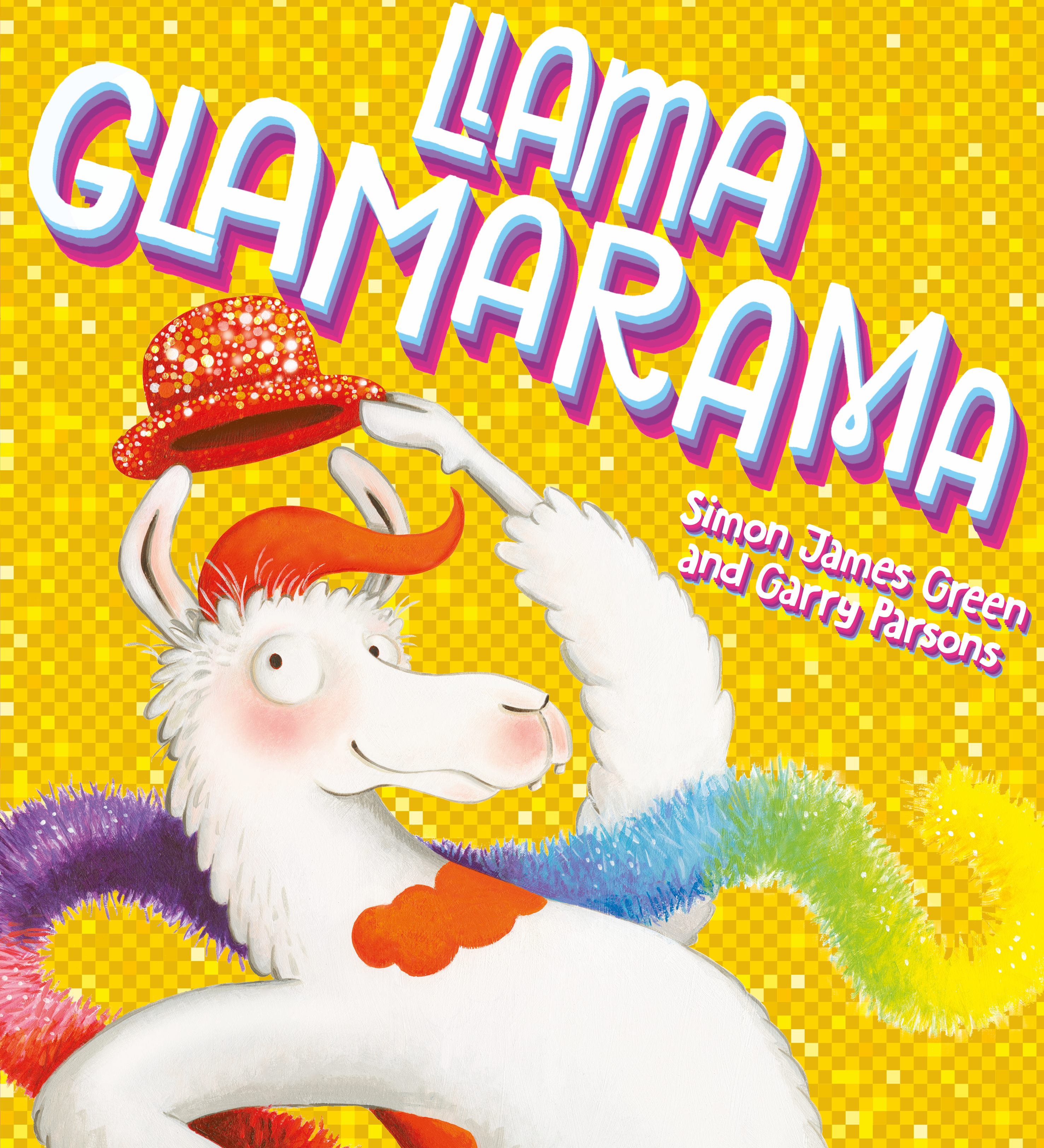 Larry the llama’s big secret is that late at night, when no one is watching, he loves to DANCE.

Then, one day, he stumbles upon the Llama Glamarama!

Will this raucous celebration give Larry the pride he needs to bring his dance back home?

Join Simon James Green and Garry Parsons for a Special Llama Glamarama festival event and draw-along. This event promises to be interactive, funny, bright, dance-tastic – and a celebration of summer in the absence of regional festivals and parades this year.

“A riot of colour and energy, this tale of Larry, the disco dancing llama, is a quirky and endearing treat.” – Waterstones

“A jazzy, rocking, leaping, rapping picture book… a celebration of difference, and the appeal of glamour.” – Sunday Times 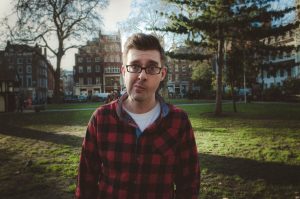 Simon James Green is an author and screenwriter.
He was a finalist in SCBWI Undiscovered Voices and his debut YA novel, Noah Can’t Even, was published by Scholastic in May 2017, with the sequel, Noah Could Never, in June 2018. The books have also been published in Brazil, France and Poland. Simon’s short story, Penguins, appears in the Proud Book Anthology from Stripes, and his latest YA novel, Alex in Wonderland, published in June 2019, has been nominated for the Carnegie Medal. June 2020 sees publication of Simon’s debut picture book, Llama Glamarama (illustrated by Garry Parsons), as well as new YA rom-com, Heartbreak Boys. In September 2020 Scholastic will publish Simon’s middle-grade debut, Life of Riley: Beginner’s Luck. Simon’s screen credits include co-writing the feature-length rom-com Rules of Love (BBC), and a short stint directing Hollyoaks (C4). 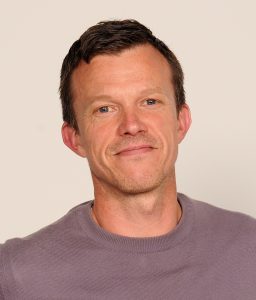 Garry Parsons‘ illustrative talent has afforded a wide and substantial list of clients in both publishing and commercial illustration. In children’s publishing Garry has worked with many of the UK’s most talented writers and is the illustrator of the best selling Dinosaur That Pooped series. Garry’s children’s illustrations are regularly aired as part of CBeebies’ “Bed Time Story”. His editorial illustrations have appeared regularly in magazines and newspapers in Britain and the USA. Garry has also produced illustrations for advertising. Garry studied Fine Art at Canterbury and The Illustration Sequential Design M.A at University of Brighton under John Vernon Lord and George Hardie. Garry lives in South London with his young family & old doggie.

Watch the Llama Glamarama event live or catch up here: